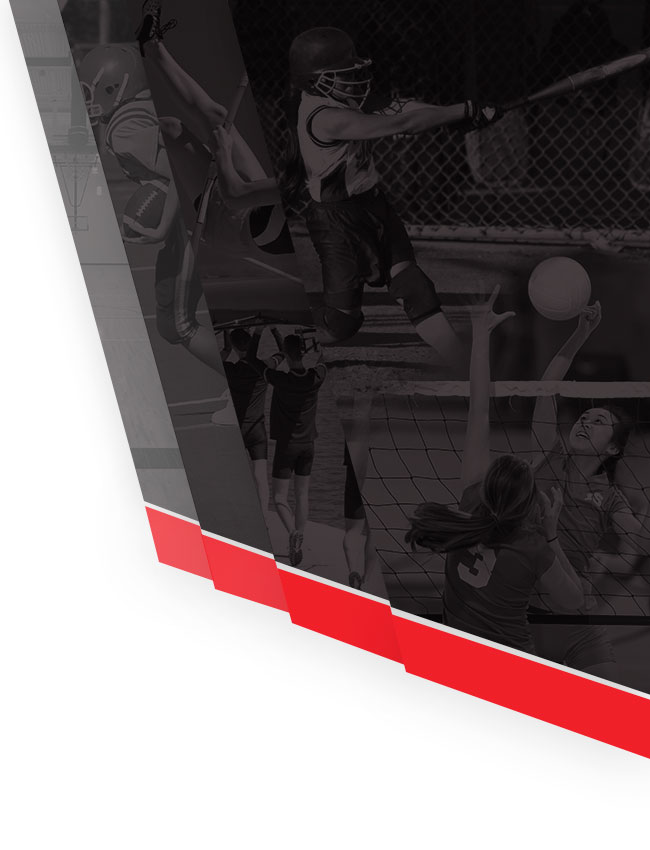 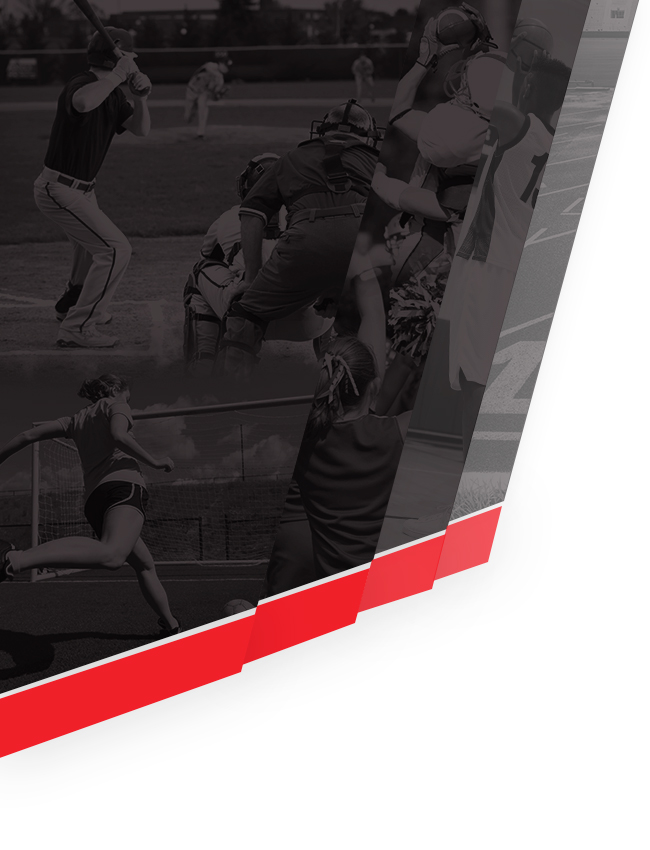 Special to the Star-Telegram

Having a third brother join a basketball program means the continuity and familiarity will bring leadership and confidence.

At Colleyville Heritage, Nantz Nelson is a returning starter for the Panthers and the third brother to play basketball for the school.

Following brothers Nash and Noah, Nantz said having the former players as brothers has been very helpful.

“They’ve been through it and I trust them,” Nelson said. “They know what they’re talking about.”

Both older Nelsons had good careers at Heritage, said Heritage head coach Stephen Hamrick, and Nantz has benefitted from the exposure to the program for a number of years.

“His role is increasing and we are expecting him to have a good year,” Hamrick said.

As you might expect, the Nelson brothers regularly get into competitive pick-up games in the home driveway, and the youngest Nelson is starting to take advantage of his regular play.

“It’s getting easier for me,” Nantz said of making headway on his older brothers. “They’re on the decline because they don’t play much anymore.”

But the brothers have helped shape Nelson into the leader Heritage now has on the court.

The advice has also been welcomed.

“They’ve taught me to stay the course of the season,” he said. “There’s 30-something games so don’t get too high or too low.”

A returner as a junior, Nelson was able to get a good feel for the game, as last year’s team had nine seniors.

Now, Nelson is taking a leadership role of his own, along with players such as Kevin Ogega.

“A lot of guys have made a big jump,” Nelson said, referring to the five sophomores this year on the varsity team. “They’re getting a lot of experience for next year.”

Meanwhile, Nelson said he’s looking to make a return trip to the playoffs and has worked in the off-season and summer to realize that goal.

Nelson has been playing in spring tournaments and AAU and select teams to improve his ball-handling and his game in the paint.

At 5-10, the shooting guard has been working to improve his outside shooting but he isn’t timid to play in the paint or shoot a pull-up jumper.

Hitting three-pointers has definitely been a part of his focus during the summer, but he said he just wants to be able to knock down shots when the team needs him to do so in various situation.

“I think my strength is just playing hard, though,” he said.

Along with Ogega and Zakary Carroll, Nelson said the three returning lettermen should be able to provide leadership when the district schedule crunch time arrives.

“The key for us to get back to the playoffs is to get everyone in the groove. The freshmen have never even played and we need to be able to get everyone ready for a long season. We can’t get too high or too low during the season,” he said, harkening back to the brotherly advice.

Although the Panthers have started slow this season, Nelson said he feels the team possesses what it will take.

“Our best basketball is ahead of us. We just have to get going,” he said. 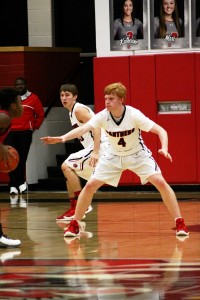